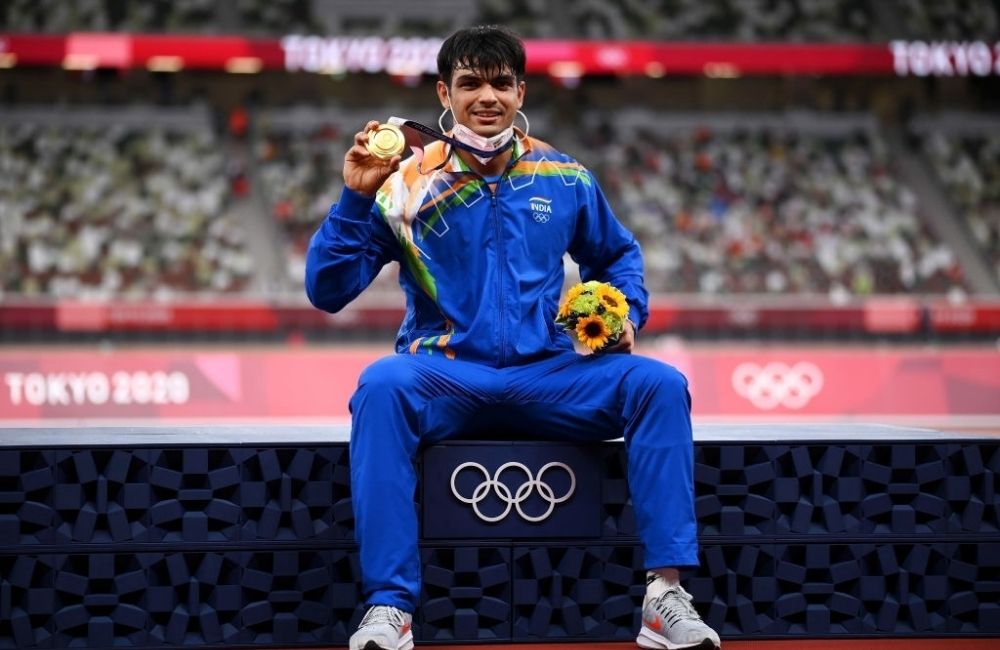 Normally, I watch Cricket. But during the last two weeks, I loved watching people go out to try to be the best in the world. Even more so, because they are not household names, often competing in a sport the world only cares about every four years. Who had ever heard of Neeraj Chopra before he won a Gold medal in Tokyo? Now I know just how much talent, work, and sacrifice it takes to make it to that Olympic venue.

The majority of the athletes would have spent their entire life perfecting their skills.
That the vast majority of athletes will spend more than they will ever make to get there.
They do it for the love of their sport and the desire to compete at the highest level.

Leaders can learn a lot from “Olympic” sportsperson.

Most of the world-class sportspersons visualize the event for all four years. Every minute they dream about standing on the victory podium. Every small action is rehearsed a million times. Leaders also have to strongly believe in their extraordinary future success. They also need to be consumed with the thought of winning.

2. Hard work will not kill you

A good leader must be prepared to work harder than anybody else. It is a great myth that leaders are born. Some may have more talent than others and at a certain level, talent has very little role to play. After some time, brutally hard work is the only answer.
Michael Phipps, one of the greatest Olympic swimmer ever, used to practice three times more than any other swimmer. He used to be in the water for more than 8 hours every day.

You cannot even dream of going near Olympic Venue unless you have iron-clad discipline. All world-class athletes have tremendous discipline in their bones -getting up early, having a restricted diet, or even exercising. Day after day without any break.

All successful leaders have daily routines which they follow-from morning exercises to essential half-hour reading. All Leaders are voracious readers-vice versa may not apply.

The key to discipline is to show up every day without fail.

Nearly all athletes work on their strengths and try to overcome the weakest link in their armory. All successful leaders continuously work on enhancing their core skills. They work on under playing their weaknesses.

During Covid, most of the Olympic participants had huge trouble following their regular regime of practicing in an acceptable environment. India’s Golfer Aditi Ashok suffered from Covid 19 during May but bounced back brilliantly.

Most leaders will face a crisis on a regular basis. But they need to achieve “Olympic” heights and resolve issues. It could be a crisis, like what James Burke faced with the Tylenol poisonings at Johnson & Johnson. Or Cadbury India fighting negative sentiments when insects were found in chocolates.

Most of world-class sports persons look for feedback from their coaches, their teammates, and even from their competitors. and they continuously keep on improving.

Similarly, all good leaders have a mechanism to get feedback from their customers and employees. They also meet other leaders from other industries or their own industry to get a new perspective.

By demystifying the work that goes into leadership, I believe we will encourage more people to aspire to be better leaders. Business is going to be complex in future, and we shall need better leaders to create a better world. India needs “Olympian” Leaders. 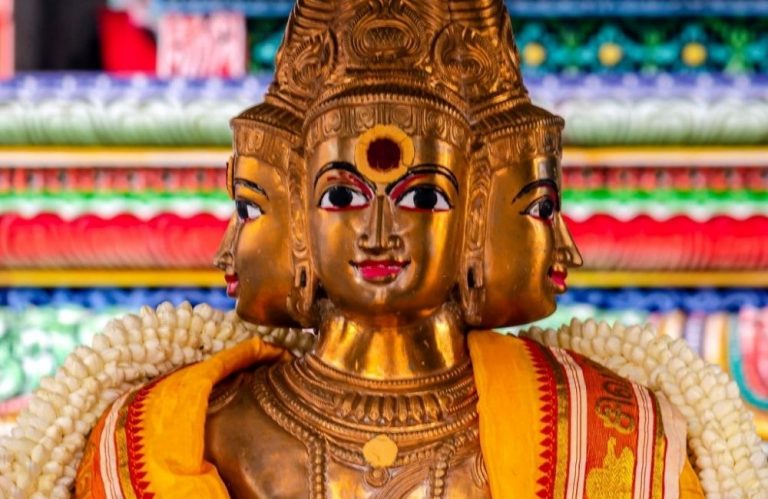 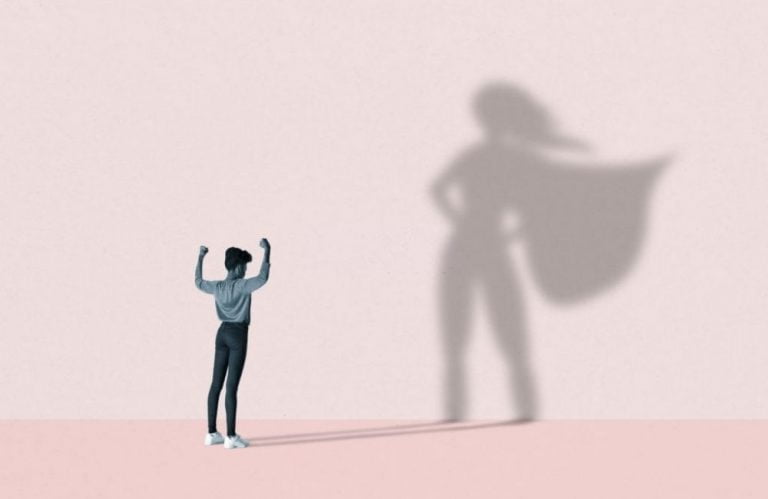 People want to believe in miracles if a new brand is willing to change the rules of the game and take the risk associated with it – miracles are possible. People jump to conclusions about bigger armies. They believe that bigger armies will always win. Napoleon had said that “God is with larger armies.” But,… 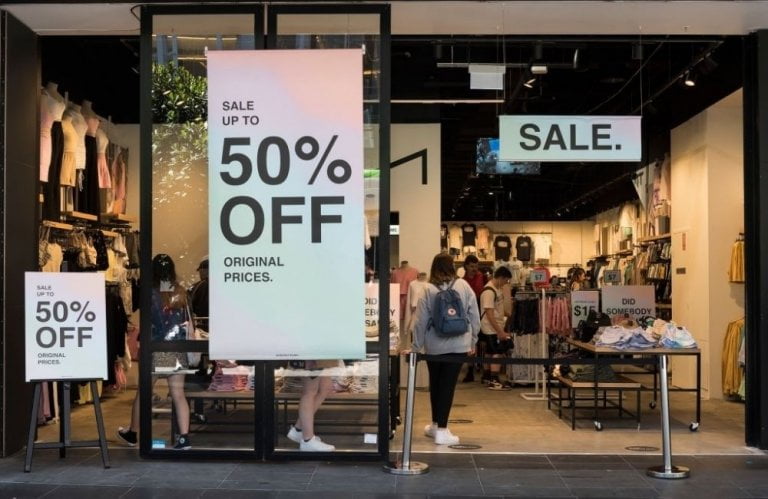 There is a mindset that consumers have during this time of year. It’s about giving and receiving gifts. Consumers want to be able to give as well as get, and they’re willing to do anything to achieve that goal. They’re willing to wade through all the promotions, looking for the ones that offer gifts as… 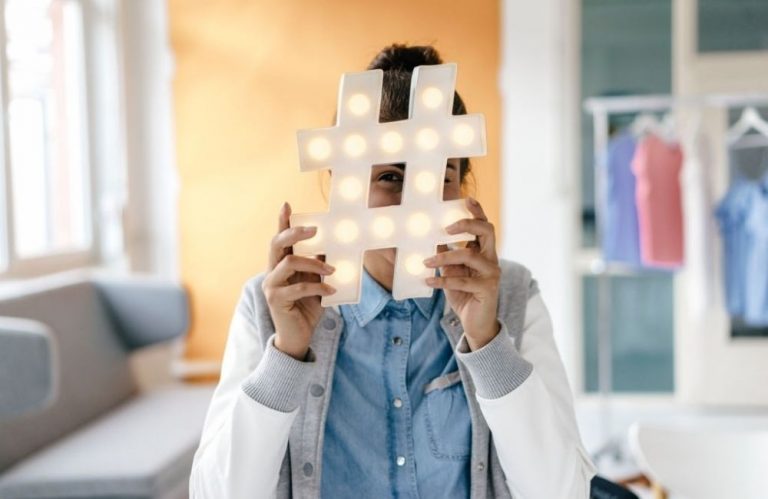 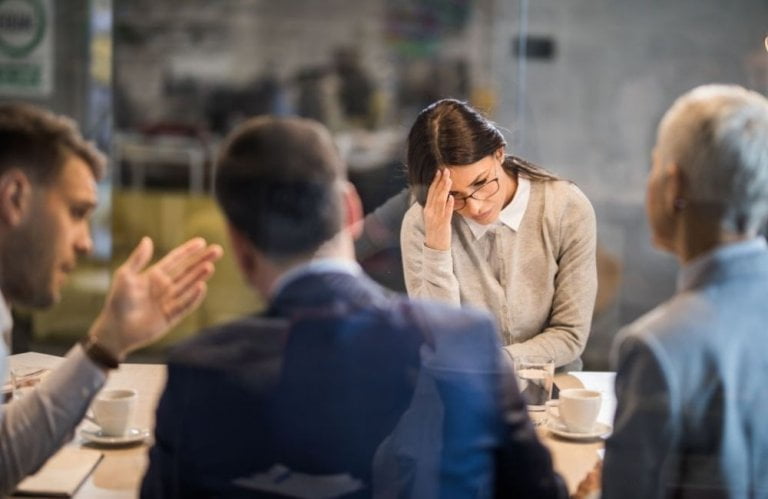 80% of the time of 80% of the people in meetings is wasted. The Economist If you have attended any office meeting during the Covid era, you will understand what I mean. Meetings have become a new form of corporate torture. The meeting is the single most reason why productivity in any organisation nose dives.In… 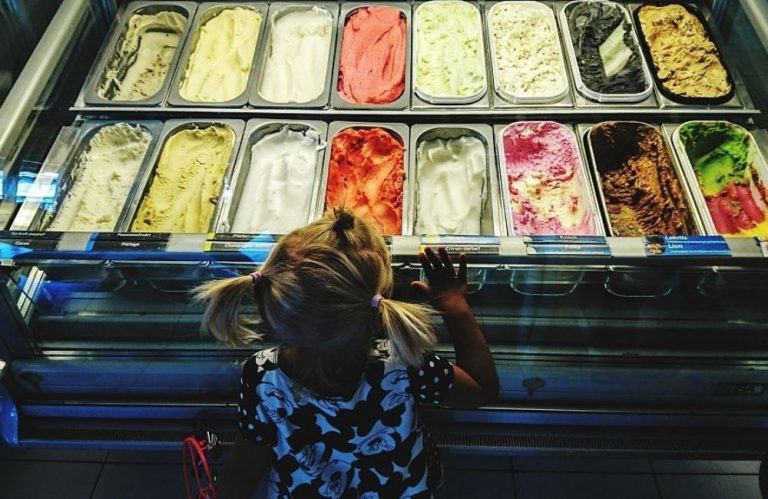 Take your younger child or an infant to an ice cream parlor or restaurant, if you really want to torture them. They have to make a choice, and that’s one thing they hate. Would chocolate chip or coffee ice cream be better? The burger or the chicken wrap?Their fear, they say, is that whatever they…