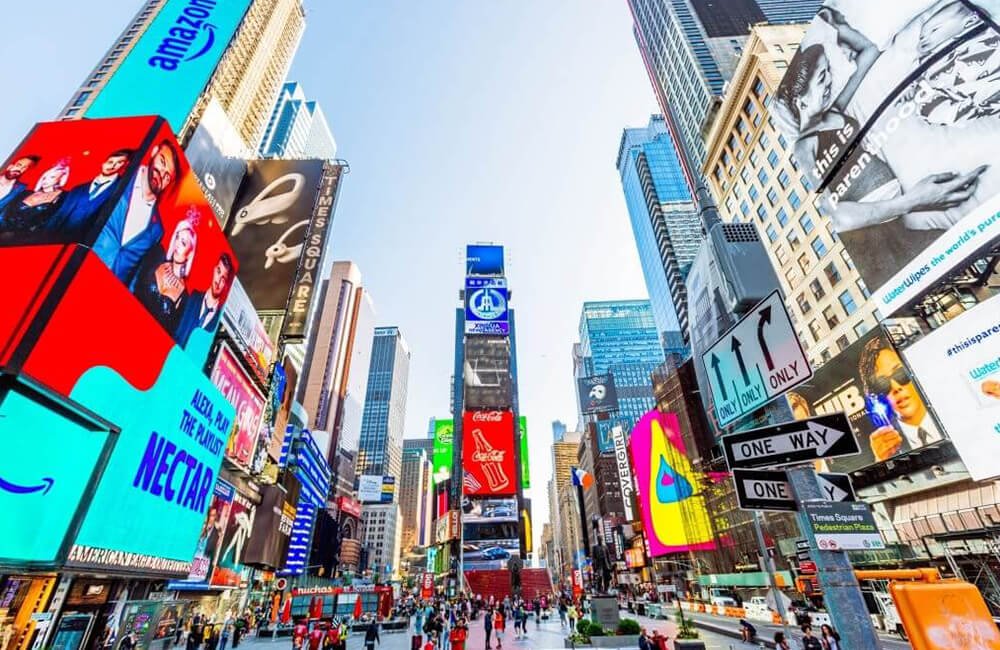 People want to believe in miracles If a new brand is willing to change the rules of the game and take the risk associated with it- miracles are possible.

But,people’s secret wish is that somehow a smaller army or a weaker person should win against a stronger opponent.

A political scientist, Tvan Arrequon Toft did the calculations and found that larger armies won only 71.5 % of the time.

Just under a third of the time- weaker and smaller armies prevailed.

it is possible to win against heavy odds if you don’t follow the conventional rules and are able to find the weak underbelly of your opponent.
“Throw the rule Book in the dust bin “is the new buzz word.

“You can fight and win against a bigger opponent if you change the rules of engagement.”

Mahatma Gandhi won the war of independence against the British Empire. The British army was equipped with trained soldiers and the latest guns. They were used to fight and win battles against regular armies.

They did not know how to fight against a simple half-clad fakir, who believed in non-violence. who could rally millions of Indians against the powerful British army?

The rules of engagement had changed completely.

‘Blockbuster’ was the undisputed king providing entertainment to millions.
Netflix was an upstart trying to find space in the industry.
In 2000, ‘blockbuster’ turned down offers to buy Netflix for 50 million$.
In 2004, while blockbuster was making 6 billion$ in revenue, Netflix was struggling to be in 500 million $.

Netflix changed the rules. It started offering more convenience to its customers, first with movies through the mail, and then streaming services made available on numerous devices.

A decade later, blockbuster declared bankruptcy, closing all stores in 2013. netflix now has more than 31.1 million subscribers and is ahead of the pack by a wide margin.

“Jobs spent time on great marketing ideas, to create an element of mystique around the brand.”

Steve Jobs had a plan to create technology that would change the way the world functioned and started in his garage in 1976. Competing against Microsoft, the biggest electronics and Computer Company at that time, Steve had to go all in creating fresh and different technology to beat the top dog of the industry.

When Apple invented the iPod, People listened to music in a new way.
This resulted in the extinction of walkmans.
Followed by the iPhone and the iPad, Apple turned heads and got recognition.

Steve Jobs understood that consumers are constantly looking for something different and eye-catching and so he gave his customers exactly what they wanted.

He created products with new technology with stunning designs.
In his words, “I want to make even computer keypads so beautiful, that my customers would like to lick them.”

Along with his incredibly innovative ideas, he spent time on great marketing ideas, which created an element of mystique around the brand.
Today, whenever a new product is launched by Apple, it is a common sight to see people waiting for more than 12 hours to lay their hands on a new product.

Today, Apple is the most valuable company on the planet. Apple products have become a cult.

“The underdog won against tremendous odds.”

The use of detergent powder was started in India by HLL’s Surf in 1959.

Starting as a one-product one-man organization in 1969 by Karsanbhai Patel, ‘Nirma’ took on the market leader Surf by giving the good quality product at the most affordable prices. The price-value equation was so effective that, by the 1970s, Nirma dominated the detergent market.

In 1990, Nirma entered the market with its Nirma Beauty soap.

By 1999, Nirma became India’s 2 nd  largest manufacturer of toilet soaps by acquiring a 15% share of the toilet soap market. Nirma’s performance was incredible as compared to Godrej, which had a share of only 8%.

How did Nirma succeed against such a strong opponent like HLL’s Surf?

It provided great value-for-money to Indian lower and middle-class consumers, which surf could never do. The quality was acceptable, not great. But it added an awesome jingle based marketing campaign to this heady cocktail and tipping point was reached.
The market leader was overthrown and Nirma became a Rs 17 billion company within thirty years.

“Vi-John, a shaving cream, has a very low awareness as compared to the foreign brand Gillette does, but it sells twice more than Gillette.”

It is endorsed by Shahrukh Khan and is a hot favourite in small towns and cities.
I understood the power of this brand when my father refused to use any other brand but Vi-John, when he came to visit us.

Vi-John is an INR 500 crore company that is also into other areas such as real estate and liquor, apart from Fast Moving Consumer Goods (FMCG).

Its rampant success in the male grooming sector has motivated them to take on the rival foreign companies.

This was typical ‘outside-inside’ strategy. the product has started entering urban centres after consolidating its base in the non-urban segment.

This is the typical David and Goliath story, where an underdog wins against a powerful opponent.
Who could dream of challenging the mighty “Gillette” brand ?

Waghbakri tea is a market leader in Gujarat. Waghbakri operates on a simple strategy– understand what the locals like and offer exactly that. They test about 500 samples in a day to conjure the right brew and blend for a particular region. For example; in south Gujarat people use creamy milk, so Waghbakri has a brew that blends well with milk, and still manages to sport a delicious flavour.

This brand wants to reach new heights and go national. They have extended their presence in Karnataka, Rajasthan, Andhra Pradesh, Goa, Delhi, Hyderabad, Madhya Pradesh, and Maharashtra. It is all set to take on its MNC rival – Hindustan Unilever (HUL) and Tata brands.

It has started Tea outlets, where people can come for snacks and taste their range of products.

The brand understands that Indian taste changes every 50 kilometres. It goes to great lengths to customise the taste for every geographical segment.
That’s how you fight big brands like Red Label, Lipton and Tata Tea.
They changed the rules of the game.

You have more than 50 % chances of beating a stronger and bigger enemy, If…

Get FREE! Consultation For Your Brand !!!

This is the only time will see this offer.